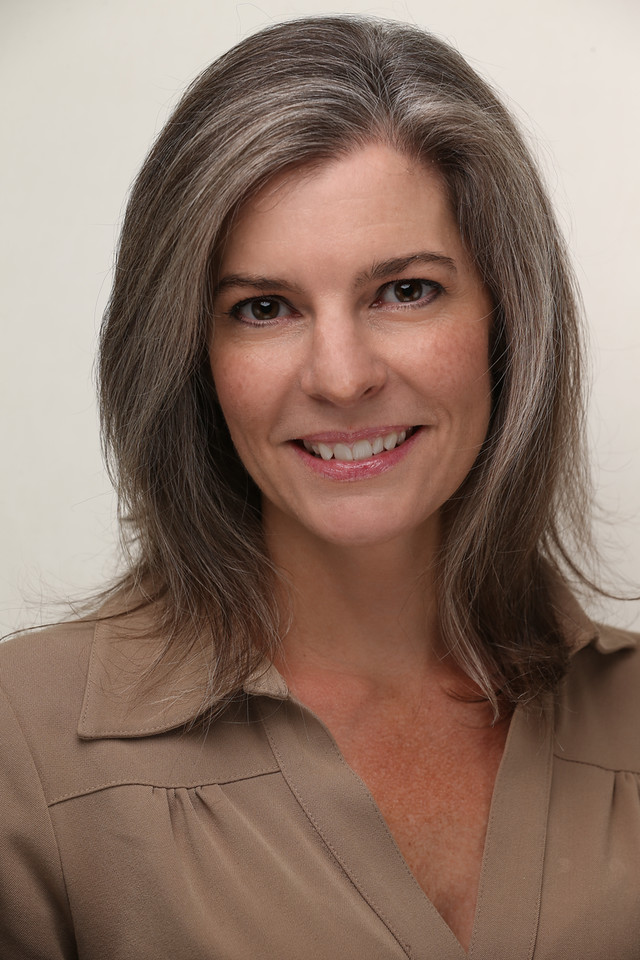 Dawn-Marie began her technical career conducting experiments in the field of plasma physics at the Naval Research Laboratory. She spent four years as a patent examiner with the U.S. Patent and Trademark Office examining patent applications in the electrical and optical arts and is registered to practice before the USPTO. Prior to founding Bey & Cotropia PLLC, Dawn-Marie was with large international law firms for 14 years, most recently as a partner with an Am Law 50 firm. Ms. Bey is a frequent author, most recently co-authoring the USA chapter in The International Comparative Legal Guide to: Patents 2013. She has previously served as co-chair of the Federal Circuit Bar Association’s Diversity Committee.  Ms. Bey has been recognized as a Super Lawyer in the area of intellectual property law since 2014 and in 2022 was recognized by Best Lawyers as patent lawyer of the year in Richmond and as a go-to intellectual Property Lawyer in Virginia by Virginia Lawyer’s Weekly.